To set up a MetaFactory project you need to create the following 5 files:

If you have not done it yet,

Get and install MetaFactory environment.

You have now installed MetaFactory, configured your IDE and created a basic project.

Let’s now get started with the basic files of MetaFactory and your first lines of coding instructions. 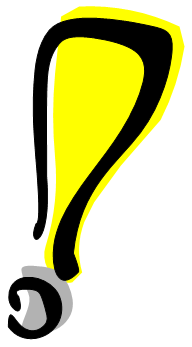 All files need to be created in the directory metafactory-workshop-metafactory or its subdirectories.

Once finished, the Code Composer will have generated the Java class RuntimeModel.java and some other classes that will be used during generation with MetaFactory. 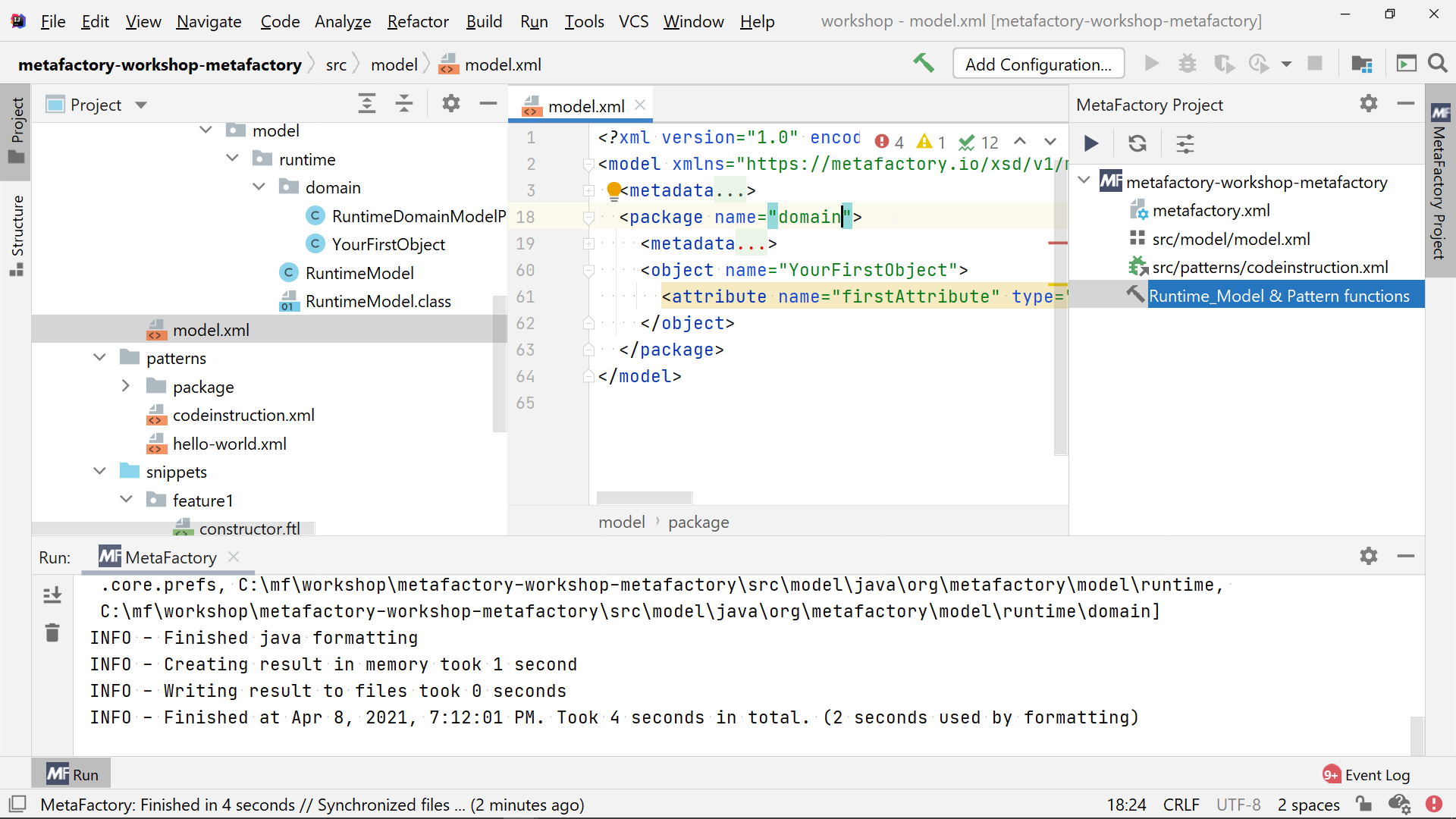